Study on the Phenomenology of Early Marriage in Tanjungsiang District, Subang Regency, of Indonesia 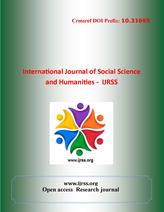 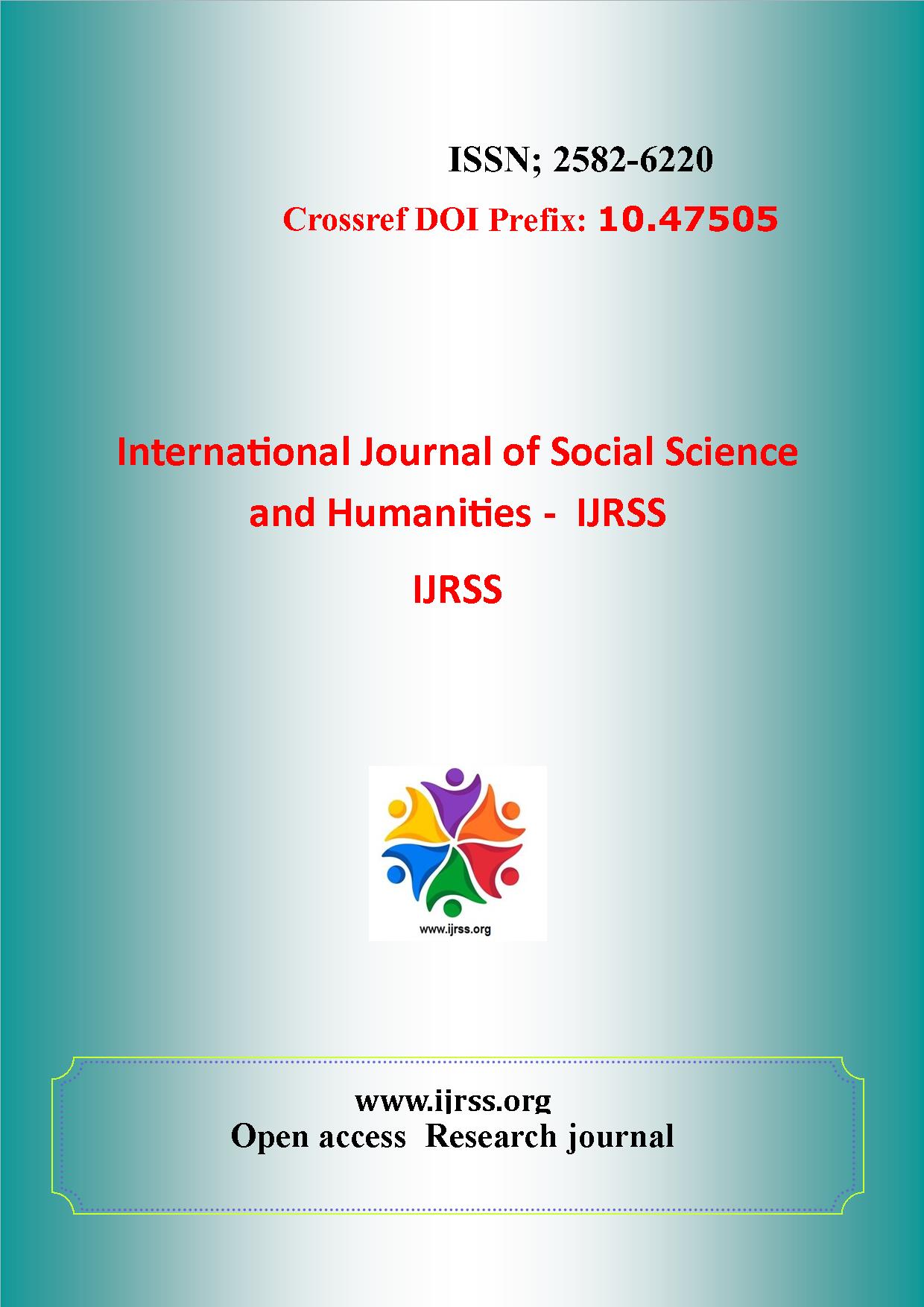